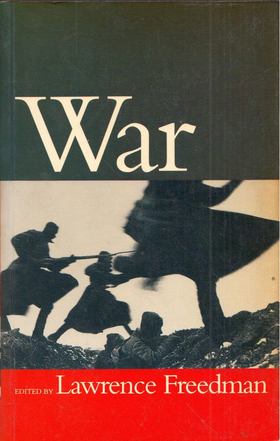 The Princess and other stories [antikvár]

War, despite its indisputably horrific nature, has shaped the international system, prompted social and technological change, and inspired the arts. This insightful book captures fully the ubiquitous and multifaceted character of war, featuring accounts by generals, soldiers, historians, strategists, and poets, who consider conflicts from the Napoleonic Wars to Bosnia. Firsthand accounts vividly evoke the French infantry experience at Waterloo, a Union-Confederate skirmish at Gettysburg, the reflections of a German seaman at Jutland, one civilian''s impressions of the Blitz, the trials of a Japanese doctor in the wake of the Atom Bomb''s obliteration of Nagasaki, the confusion of Vietnam, and more. A broad range of questions are addressed: What are the causes of war? Which strategic as well as moral principles guide its conduct, and how have these changed? Has total war become unthinkable? What is the nature of contemporary conflict? How is war experienced by those on the front line? With contributions by leading scholars, and edited by one the most oft-quoted and prolific of military experts, this reader offers a deeper and more comprehensive understanding of one of humankind''s oldest and most controversial preoccupations.
Termék adatok
Cím: War [antikvár]
Szerző: Lawrence Freedman
Kiadó: Oxford University Press
ISBN: 0192892541
Szerzőről
Lawrence Freedman művei
A stratégia története
Bolti készlet