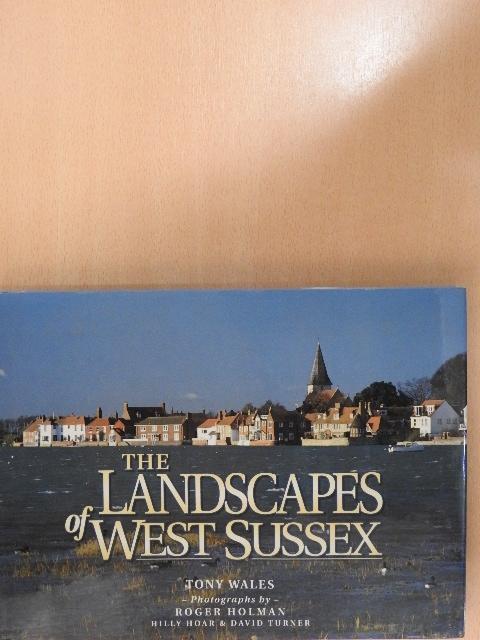 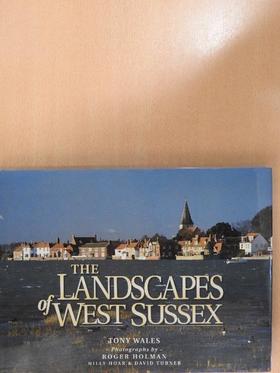 The Landscapes of West Sussex [antikvár]

FOREWORD I feel myself fortunate to live in Sussex, and not merely Sussex but West Sussex. Why should this be so? Perhaps only those who like me have been born and bred in the county can fully appreciate the reasons behind such a dogmatic statement, but I will do my best to explain. Sussex has...
Bővebb ismertető  |  Termékadatok  |  Bolti készlet  |  Vélemények
3980 Ft
Szállítás: 3-7 munkanap
Bolti készlet

3980 Ft
Részletesen erről a termékről
Bővebb ismertető Termékadatok Bolti készlet Vélemények
Bővebb ismertető
FOREWORD I feel myself fortunate to live in Sussex, and not merely Sussex but West Sussex. Why should this be so? Perhaps only those who like me have been born and bred in the county can fully appreciate the reasons behind such a dogmatic statement, but I will do my best to explain. Sussex has everything. A beautiful coastline (where it has not been completely spoilt by man), rolling hills which we poetically refer to as The Downs, good roads (at least in modern times), rivers, canals, railways, castles, windmills, big towns and little villages. But then all this could refer to a great many English counties. Perhaps it is the proximity to London, whilst retaining its rural atmosphere and even some of its old speech. Or is it the history going back to the Saxons who once inhabited this part of Britain. If you are unconvinced I can only point to some of the great literary figures who have chosen to live in my own West Sussex. First and foremost the great Hilaire Belloc: poet, visionary, journalist, politician, religious figure and just plain eccentric. Barclay Wills, who immortalised in just a very few books the South Downs and the men who dwelt and worked on them. Tickner Edwards, once a soldier and then a country cleric, who wrote more books on Sussex than most people can find nowadays. Not forgetting writers who spent some of their lives in the county. Richard Jefferies and W.H. Hudson, both of whom ended their days in West Sussex and William Blake who came to Sussex to find mental refreshment and called the village where he settled "The sweetest spot on earth". Sussex is a fairly large English county, and it seems only appropriate that it should be divided into West and East. Not just for administrative purposes, but because the two parts are different geographically and culturally. The West is peaceful and reflective, the East much more wild and dramatic, and even the people are different in their ways and speech. But West Sussex will speak for itself in this book, mainly through the fine photography which is the reason behind the project. My words are merely an adjunct which I hope will enhance and not detract from the marvellous pictures. All of us who have been concerned in making this book have tried to produce something a little unusual, and not just one more Sussex book. The photographs are in many cases of less familiar views, or popular subjects seen from unfamiliar viewpoints. In my words I have tried to steer clear of guide-book prose, and to dwell on some aspects which are not always found in books of this kind. My own interest in the traditions, culture and people of West Sussex will be apparent, as well as certain personal points of view, although I have tried to be as objective as possible. May the enthusiasm which has made this book possible, be at least in some degree, passed on to you — the reader.
Termék adatok
Cím: The Landscapes of West Sussex [antikvár]
Szerző: Tony Wales
Kiadó: Ensign Publications
Kötés: Fűzött kemény papírkötés
ISBN: 1854550993
Méret: 270 mm x 200 mm
Szerzőről
Tony Wales művei
Bolti készlet