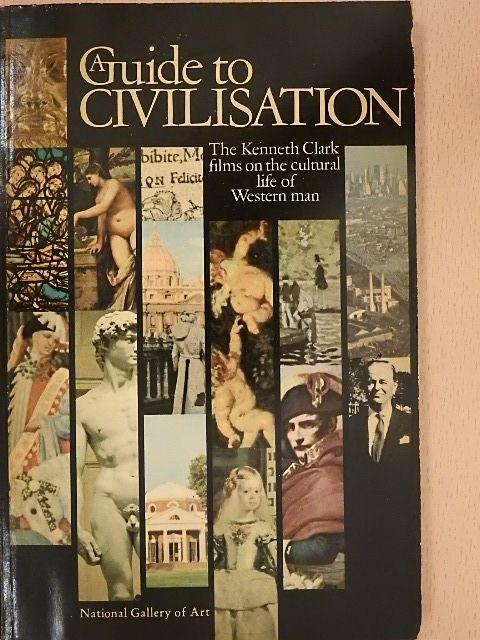 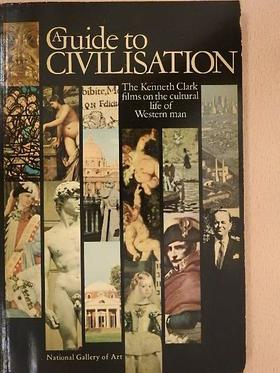 A Guide to Civilisation [antikvár]

Részletesen erről a termékről
Bővebb ismertető Termékadatok Bolti készlet Vélemények
Bővebb ismertető
Foreword As Kenneth Clark is quick to point out in the book version of his television series, the title "Civilisation" cannot be construed as describing the necessarily selective approach dictated by the television limitations of thirteen fifty-minute scripts. The subtitle of the series, however, "A Personal View," is descriptive of the series, and is in many ways its greatest strength. The purpose of the following study guide is not to attempt a definitive summary of what happened in the periods discussed, nor even to indicate all the alternative interpretations that different scholars and specialists might wish to adduce. These functions are better provided in additional readings, some of which have been indicated in the reading list. What it does try to do is to supplement the limitations of the motion picture medium as a form of communication. Time dictates that in a film every image shown cannot be identified and described as well. Although more impressive than any image publishable, a film does not let the viewer turn back, and at the end is darkness. For this reason, we have attempted to set down some of the salient events, both historical and artistic, to which Lord Clark refers. For a narrative record of the verbal aspects of the film, we would refer the reader to the book, "Civilisation" (New York, Harper & Row, 1969). In mentioning the things this little book, and the films themselves, cannot provide, may we, from our special vantage, point out one in particular. That is the direct experience of the original work of art, in whatever form. A lifetime of visiting museums, of keeping one's eyes and ears open to the opportunities available, and of relating them to an ever-growing internal framework of what has constituted man's past is, perhaps more even than this guide or the films to which they relate, a little bit of what civilization is all about. J. Carter Brown Director National Gallery of Art
Termék adatok
Cím: A Guide to Civilisation [antikvár]
Szerző: Richard McLanathan
Kiadó: Time Life Films-The National Gallery of Art
Kötés: Ragasztott papírkötés
Méret: 130 mm x 200 mm
Szerzőről
Richard McLanathan művei
Bolti készlet