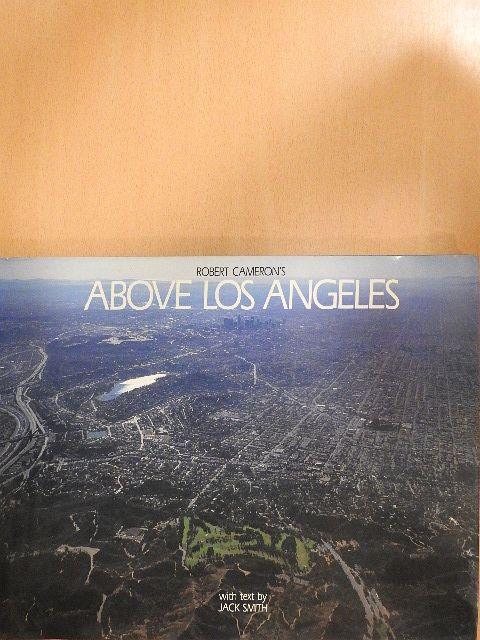 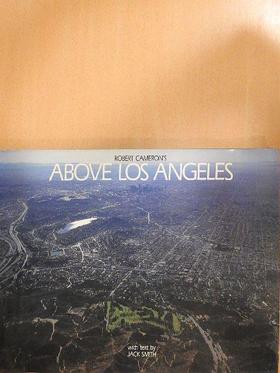 Foreign critics, including those from the Eastern Seaboard. have been looking down on Los Angeles for a century. Despite the city's growing stature as the metropolis of the Pacific Rim. it has long been a favorite target of journalists, standup comedians and other dubious pundits. John Gunther...
Bővebb ismertető  |  Termékadatok  |  Bolti készlet  |  Vélemények
4980 Ft
Szállítás: 3-7 munkanap
Bolti készlet

3980 Ft
Részletesen erről a termékről
Bővebb ismertető Termékadatok Bolti készlet Vélemények
Bővebb ismertető
Foreign critics, including those from the Eastern Seaboard. have been looking down on Los Angeles for a century. Despite the city's growing stature as the metropolis of the Pacific Rim. it has long been a favorite target of journalists, standup comedians and other dubious pundits. John Gunther called it "Iowa with PalmTVees." contrasting its subtropical beauty with its lack of sophistication. Novelist William Faulkner, who corrupted his talent by writing movies for Hollywood, scorned it as "too large, too loud and too banal."Woody Allen observed that its only cultural advantage was "being able to turn right on a red light." Reflecting the confusion of most visitors. The San Francisco Chronicle's Herb Caen complained that he came to Los Angeles for a visit "but couldn't find it." Gertrude Stein was speaking of Oakland, not Los Angeles, when she said "There's no there there;" but it seemed so apt that generations have misapplied it to L.A. Bob Cameron looks down on Los Angeles, but not with contempt. He looks down at it from helicopters, airplanes and blimps. And he has found it. There is a there there. From heights of 500 to 8.000 feet, he has photographed Los Angeles like pieces of a jigsaw puzzle. He has made what the dyspeptic columnist Westbrook Pegler called "a sprawling civic idiot" comprehensible. It is up to us to put it together. Los Angeles has hundreds of thousands of residents who have never seen the ocean; hundreds of thousands who live on the Westside have never been downtown (they can get divorced in Santa Monica): hundreds of thousands have never been to the Music Center or the Museum of Art or been inside the Coliseum; millions have never even seen the sprawling Westside mansions where ten of thousands of millionaires reside. Bob Cameron brings these disparate elements together. His perspective is one of awe, discovery and sometimes disbelief, as if his camera is recording what his common sense must deny. Los Angeles at last seems real. Cameron's far-ranging camera takes us from the snow-capped San Gabriels to the surf at Topanga Beach: from the palatial homes of Bel Air, Beverly Hills and San Marino to the Hollywood Hills, with their 1920s lath and plaster castles, like miniature movie sets. We see the sweep of the central plain from Griffith Park to the ocean, crowded by tens of thousands of flats and private cottages of the 1920s and 1930s - a sea of rooftops; In one shot his lens encompasses the mansions of Hancock Park and the humble homes of Watts. As Londoner Jonathan Miller, the theatre director, said after an extended visit. "It Is a geomctropolltan predicament. rather than a city. You can no more administer It than you could administer the solar system." Perhaps the only way to sort out this geomctropolltan predicament Is from above, plcce by piece. In a few pages, for example, we get a blimp's eye view of the 100th Tourna- ABOVE LOS ANGELES INTRODUCTION By Jack Smith ment of Roses Parade, of the 1989 All Star game in Angel Stadium, of a Raiders game in the Coliseum, of a night game under the lights of Dodger Stadium. We see Los Angeles at work and at play: the forests of masts at Marina del Rey, idle while their masters labor in the steel and concrete towers of Century City: the plants of the aerospace industry; the busy Los Angeles-Long Beach harbor (first in the nation) with Its toy Queen Mary and the Spruce Goose (the Howard Hughes all-wood airplane) under its white bubble. We see the objects of our culture: the great universities and museums; the upstart downtown skyline (which at last has burst through the old 13-story limit) towering over such tiny relics as Bertram Goodhue's library and Pershing Square: and the accidental natural wonder of the La Brea Tar Pits, with their prehistoric bones. Since he had some control over his results, Cameron's Los Angeles may be slightly idealized. His skies are generally clear, except that some of his sunsets are made deeper by smog. In his picture of the downtown freeway interchange, the lanes are mercifully uncrowded, a phenomenon that becomes increasingly rare. But the camera does not lie. We have clear days, too; and sometimes the freeways are unclogged.
Termék adatok
Cím: Above Los Angeles [antikvár]
Szerző: Jack Smith
Kiadó: Cameron and Company
Kötés: Vászon
ISBN: 091868448X
Méret: 360 mm x 290 mm
Szerzőről
Jack Smith művei
Bolti készlet