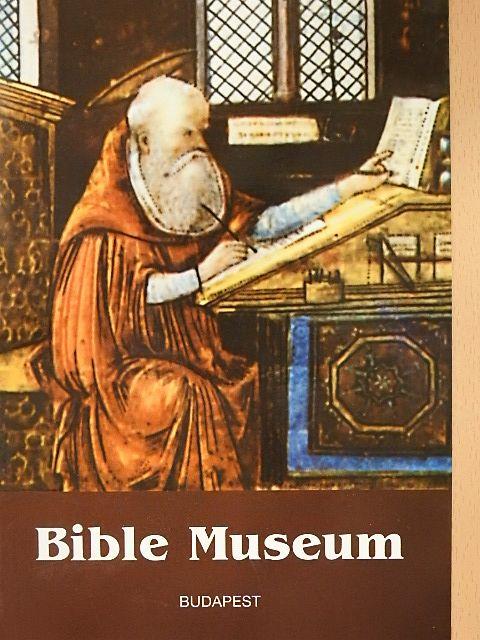 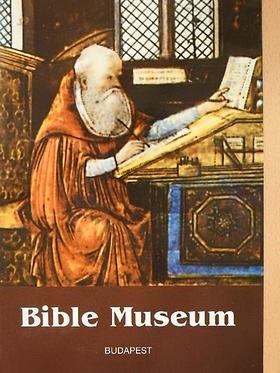 Részletesen erről a termékről
Bővebb ismertető Termékadatok Bolti készlet Vélemények
Bővebb ismertető
INTRODUCTION The Christian Church and the Bible The Bible is the life-giving source, as well as the only norm of the faith and life, thinking and action of the Christian Church. The canon of the Christian Church was drawn up, in 350 A. D. These were the books which the Christian Church set apart from other literature of the religious content, such as it is found in the apocrypha and accepted them as the authentic words of God. The books of the canon were later collected to form the Holy Scriptures. This canon became later the collection of the Holy Scriptures, the norm by which to decide what a Christian should believe, think and do. The Reformed Church confesses with the words of the Second Helvetic Confession: "We believe and confess that the canonical scriptures of the holy prophets and apostlies of both Testaments are the true words of God, their authority being sufficient in themselves and not from human beings. For God himself spoke to the fathers, prophets and apostlies and still speak to us through the Holy Scriptures." The European Culture and the Bible Since God impacts his revelation to people and communities living within the confines of history, obedience or disobedience to Him always has serious consequences in history. It was through loyalty to God and obedience to Him that the men and women of the Biblical age came to know and experience the basic values of our existence as human beings, i. e. what we should consider to be true, good, lovely and holy. These basic values have the strength to create and shape culture as soon as human beings try to realise them. Therefore the view of the world and the life of the communities which have read and understood the Bible as "God's own word" has always been basically determined and Influenced by the thought, word and values of the Bible. Those who irresponsibly speak about "European attitude", "European culture", about "joining Europe" are often inclined to forget that European culture is a specifically Christian culture. It is based on a reading and understanding the complete Bible, that Is both (Old and New) Testaments, in the spirit of Hellenistic culture. The Bible Museum and the Bible Essentially it is not the Interior world of the Holy Scriptures that the Bible Museum presents, it rather illustrates the exterior circumstances, the historical events, in which the story of God's people took place and which determined the fate of the Bible itself. The science Archaeology and the Bible. The story of the recording of the Biblical text and its development. The story of the Hungarian Bible. The Bible in the languages of the world.
Termék adatok
Cím: Bible Museum [antikvár]
Szerző: András Szabó Pál Németh
Kiadó: Ráday Collections
Kötés: Tűzött kötés
Méret: 160 mm x 230 mm
Szerzőről
András Szabó művei
Szerzőről
Pál Németh művei
Bolti készlet