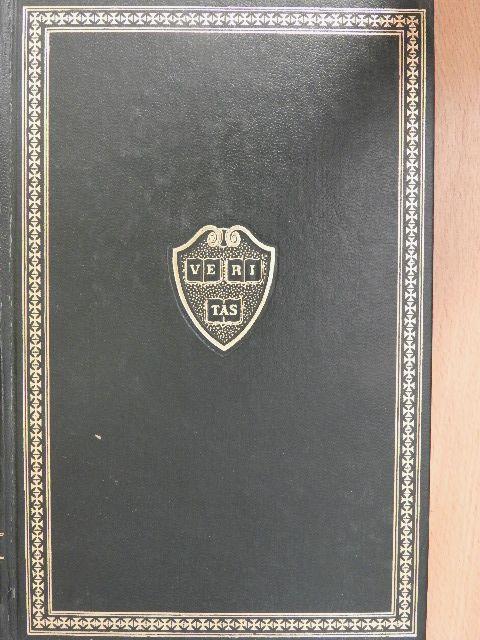 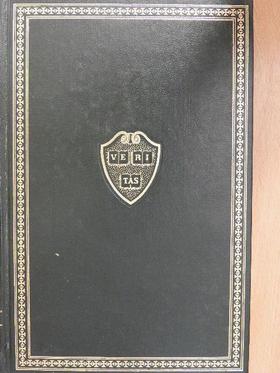 The habit of teliing stories is one of the most primitive characteristics of the humán race. The most ancient civilizations, the most barbarous savages, of whom we have any knowledge have yielded to investigators clear traces of the possession of this practise. The specimens of their narrative...
Bővebb ismertető  |  Termékadatok  |  Bolti készlet  |  Vélemények
5800 Ft
Szállítás: 3-7 munkanap
Bolti készlet

3980 Ft
Részletesen erről a termékről
Bővebb ismertető Termékadatok Bolti készlet Vélemények
Bővebb ismertető
The habit of teliing stories is one of the most primitive characteristics of the humán race. The most ancient civilizations, the most barbarous savages, of whom we have any knowledge have yielded to investigators clear traces of the possession of this practise. The specimens of their narrative that have been gathered from all the ends of the earth and from the remotest times of which we have written record show traces of pur-pose, now religious and didactic, now patriotic and political; but behind or beside the purpose one can discern the permanent humán delight in the story for its own sake. The oldest of stories are the myths: not the elaborated and sophisti-cated tales that one finds in, say, Greek epic and drama, but the myth pure and simple. This is the answer of primitive science to the question of the barbaric child, the explanation of the thunder or the rain, of the origin of man or of fire, of disease or death. The form of such myths is accounted for by the belief known as "animism," which assumed per-sonality in every object and phenomenon, and conceived no distinction in the kind of existence of a man, a dog, a tree, or a stone. Such myths are still told among, e. g., the American Indians, and the assumption just mentioned accounts for such features as the transformation of the same being from a man intő a log or a fish, or the marriage of a coyote and a woman. Derived from this state of belief and showing signs of their origin, are such animal stories as form the basis of the artistically worked-up tales of "Uncle Remus." Thus in primitive myth, the divinities of natural forces are not personi-fications, for there was no figure of speech involved; the storm, the ocean, and the plague were to the mythmakers actually persons. The symbolical element in literary myths is a later development, possible only as man gradually arrived at the realization of his separateness in kind from the non-human objects of his senses. With this realization came the attempt to adapt the myths that had come down from more primitive times to his new way of thinking, and the long process of making the myths reason-able and credible set in. But while the higher myths were being thus transformed into the religions of the civilized man, the ways of thinking that had produced them in their originál form survived to somé extent in stories of less dignity, which made no pretensions to be either science or religion but which were told only because they entertained. Tales of this kind have
Termék adatok
Cím: Folk-Lore and Fable [antikvár]
Kiadó: P. F. Collier & Son Corporation
Oldalak száma: 361
Kötés: Fűzött kemény papírkötés
Méret: 140 mm x 220 mm
Bolti készlet