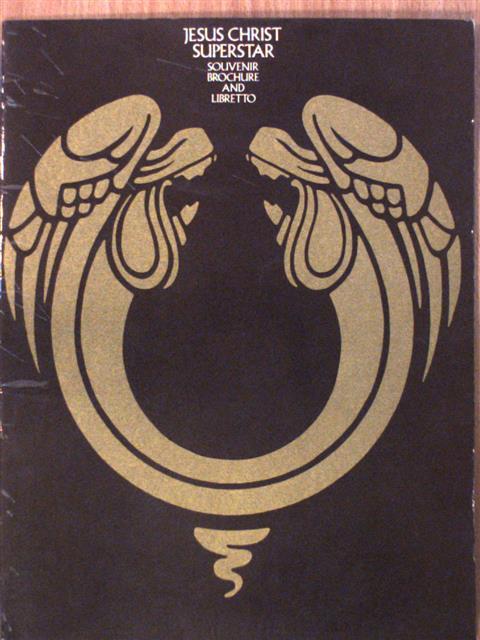 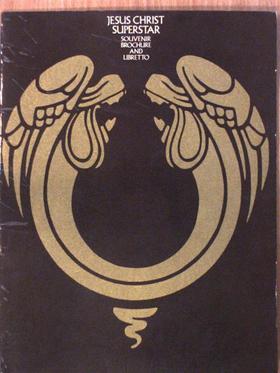 Részletesen erről a termékről
Bővebb ismertető Termékadatok Bolti készlet Vélemények
Bővebb ismertető
¦á ANDREW LLOYD WEBBER Was born in London on 22nci March 1948. His first music was published when he was nine years old. He won.a Queen's Scholarship to Westminster School and a history exhibition to Magdalen College, Oxford. He left Oxford after one term to pursue a career in music and ultimately wound up at the Royal College of Music. TIM RICE Was born on the 10th November 1944 in Buckinghamshire. He was educated at Láncing College, Sussex and at the Sorbonne. He was a petrol pump attendant and law student before joining EMI Records in 1966. At EMI he met Norrie Paramor who asked him to jóin his new organisation, which he did in early 1968, as a record producer. Then in 1969 he left the Norrie Paramor Organisation. ANDREW LLOYD WEBBER and TIM RICE Met in 1965. One of their early projects was a musical based on the life of Dr. Barnardo which failed to get off the ground. They wrote a few pop songs together during the next two or three years, somé of which were recorded but none of which achieved any degree of success. In 1968 they wrote a pop oratorio based on the Bible story of Joseph and His Coat of Many Colours called JOSEPH AND THE AMAZING TECHNICOLOR DREAMCOAT. This work was immediately popular in schools, it's intended markét, throughout England and America, where it has been performed countless times by school choirs, orchestras and pop groups. In May 1969 DÁVID LAND became the personal manager of Andrew Lloyd Webber and Tim Rice, and their first major project under his guidance was the rock opera JESUS CHRIST SUPERSTAR. This work took them well over a year to write and record. From its first release as a record in October 1970 SUPERSTAR has enjoyed great successes in nearly every possible way—as a stage production in sixteen countries, as a concert attraction in America where it has been touring continuously since July 1967, and as a source of recordjng material for countless artists (there have been over fifty recorded versions of "I DON'T KNOW HOW TO LŐVE HIM" alone). The film of SUPERSTAR directed by Norman Jewison was rated seventh of all exhibited films in the box office ratings chart in the United States during 1973. Finally the record which started it all has now sold in excess of 5,000,000 double records, an all-time record for any British disc. The success of SUPERSTAR created wider interest in their first work and a West End production of JOSEPH AND THE AMAZING TECHNICOLOR DREAMCOAT opened in February 1973 after successful runs at the 1972 Edinburgh Festival and the Round House. Webber and Rice are currently engaged on a musical about the life of Eva Peron, whilst Andrew Lloyd Webber has recently co-written with Alan Ayckbourn the musical JEEVES which opened on 22nd April at Her Majesty's Theatre. JIM SHARMAN (Director) Was born in Sydney, Australia, where he has gained a considerable reputation for more than thirty productions, most of which were noted for their theatrical innovations. Starting six years ago with his own company, after initial production training at the National Institute of Dramatic Art, Mr. Sharman became a freelance director working in areas as diverse as English drama: A TASTE OF HONEY, CHIPS WITH EVERYTHING, THE SPORT OF MY MAD MOTHER, THE LOVER, THE BIRTHDAY PARTY: Opera: DON GIOVANNI; Shakespeare: AS YOU LIKE IT, KING LEAR; to more experimentál areas where he directed works of Genet, new Australian plays, rock operas and experiments in non-verbai theatre. His Australian production of HAIR, which is now in its fourth year, brought him the opportunity to work abroad directing HAIR in Tokyo and Boston, Massachusetts, and his two stagings of JESUS CHRIST SUPERSTAR. Since coming to London to direct the West End production of SUPERSTAR, he has directed THE REMOVALISTS, THE UNSEEN HAND, THE ROCKY HORROR SHOW and most recently TOOTH OF CRIME, all at the Royal Court. THE ROCKY HORROR SHOW won the Evening Standard Award as the Best Musical of 1973. Mr. Sharman directed the musical in Los Angeles and later this year will direct the film.
Termék adatok
Cím: Jesus Christ Superstar [antikvár]
Szerző: Andrew Lloyd Webber , Robert Stigwood Tim Rice
Kiadó: Dewynter plc.
Kötés: Tűzött kötés
Méret: 210 mm x 280 mm
Szerzőről
Andrew Lloyd Webber művei
CINDERELLA CD
CINDERELLA LP
Maszk nélkül
Maszk nélkül [eKönyv: epub, mobi]
Szerzőről
Robert Stigwood művei
Szerzőről
Tim Rice művei
Bolti készlet