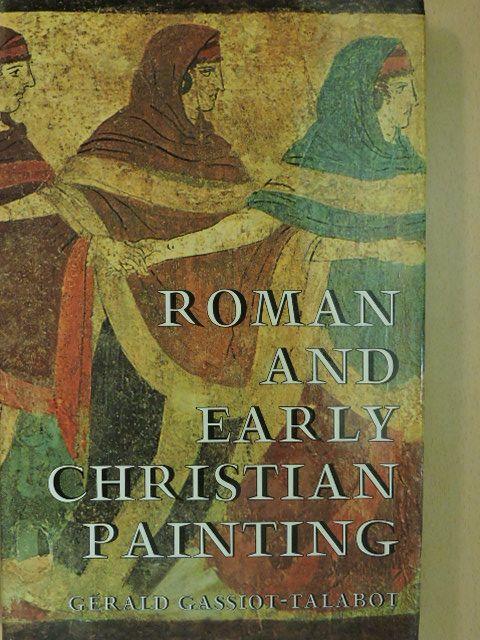 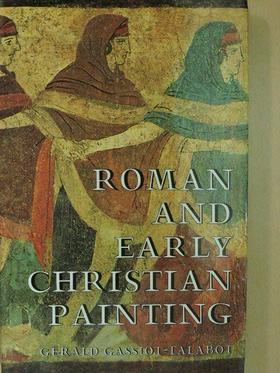 Introduction A number of surprises await the visitor to Pompeii; for here, more than anywhere else in the world, he will meet the art of the ancients. Where else should he find it ? Fragments of their painting are scattered along the coasts of the Mediterranean, but more sparsely than the...
Bővebb ismertető  |  Termékadatok  |  Bolti készlet  |  Vélemények
3980 Ft
Szállítás: 3-7 munkanap
Bolti készlet

3980 Ft
Részletesen erről a termékről
Bővebb ismertető Termékadatok Bolti készlet Vélemények
Bővebb ismertető
Introduction A number of surprises await the visitor to Pompeii; for here, more than anywhere else in the world, he will meet the art of the ancients. Where else should he find it ? Fragments of their painting are scattered along the coasts of the Mediterranean, but more sparsely than the columns which bestrew them. At Pompeii, a catastrophe has preserved works in their setting and for eternity which were destined to disappear. This sudden revelation of an unknown world (or one known only through literature) makes us wish to see more. The visitor to the Naples and Vatican Museums will remember that this painting deeply moved great writers like Goethe, who was much impressed by the Battle of Issos, and artists of the stature of Poussin, Rubens and Van Dyck, who copied the Aldobrandino Marriage; he will have noted also that this antique art has inspired the moderns. Once when I was in the National Museum of Naples with Max Jacob, he stopped in front of a fine Roman portrait and said, "Picasso saw that." Among much that is surprising about this painting are the various techniques; distemper, mosaic and especially encaustic painting, whose secret, or rather practice, has only recently been discovered. We have become so accustomed to oil painting since the Van Eycks, that materials such as size, marble and wax seem unusual, yet why should they ? They are as lasting as they are vivid. These works were painted over a period of several centuries; and the only examples which we know well dale from immediately before and after the rise of Christianity. Even in this one period four different styles have been analysed, which shows the creative extent of this little known painting. There is a similar variety in the kinds of subject chosen, using space in different ways. For still-lifes, the objects are depicted realistically. There are examples of extreme realism in which the painters even represent grains of dust. Such painters were named "rhyparo-graphers", a title coined from the Greek. This was typical of Roman painting, although it was counter-balanced by another tendency of a completely different kind—artificial perspective, giving the impression of three-dimensional space. Today, we regard the enthusiasts who cover the walls of their rooms from top to bottom with photographs of landscapes as very modern. But the Roman painters two thousand years ago imitated on their walls stone revetments or portrayed friezes of human figures. Wall-painting was very fashionable then, as in the 17th and 18th centuries, with frescoes which were the ancestors of the toiles de Jouy and papiers peints. This enabled the rooms to appear much bigger. Whether the perspective was linear or aerial, it opened on to unexpected horizons, on to imaginary temples, as in a Roman landscape by Poussin, or illusory sea-ports, as in Claude—a magical out-door world depicted on interior walls, landscapes of great variety according to the period, the author and the style fashionable at the time. An example is that great room in the house which Fautrier inhabited at Sceaux, and which was later occupied by Gounod. On all sides were columns supporting the domes of temples, and landscapes peopled with fabulous creatures. The 18th century style was prolonged into the Empire, recalling something of Pompeii. Yet here the ancient originals were finer; for the indistinct figures, the pastoral atmosphere, the contrasts of light and shade belong more to the Romantic period than to that brand of heaviness known by the Moderns as "neo-classical". A feature of ancient painting unknown in modern times 7
Termék adatok
Cím: Roman and Paleochristian Painting [antikvár]
Szerző: Gérald Gassiot-Talabot
Kiadó: Funk & Wagnalls
Kötés: Vászon
Méret: 180 mm x 270 mm
Szerzőről
Gérald Gassiot-Talabot művei
Bolti készlet