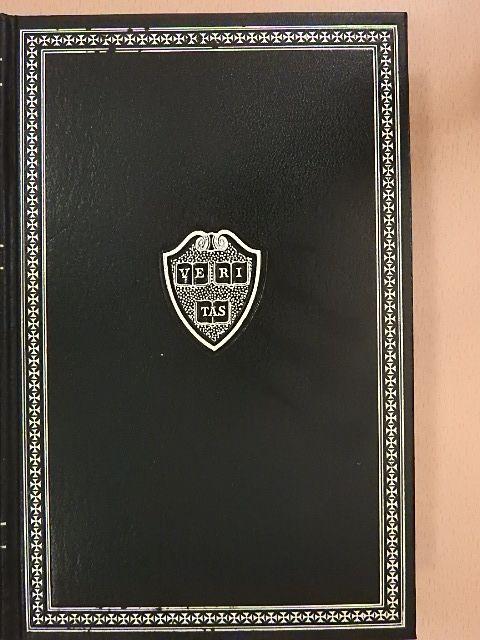 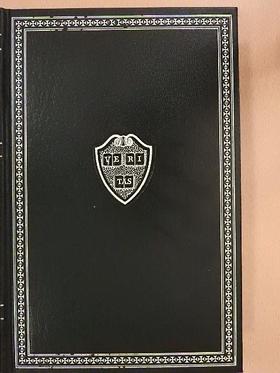 INTRODUCTORY NOTE "The Thousand and One Nights" is one of the great story-books of the world. It was introduced to European readers by the French scholar Galland, who discovered the Arabic original and translated it into French in the first decade of the eighteenth century; but its earlier...
Bővebb ismertető  |  Termékadatok  |  Bolti készlet  |  Vélemények
3980 Ft
Szállítás: 3-7 munkanap
Bolti készlet

Részletesen erről a termékről
Bővebb ismertető Termékadatok Bolti készlet Vélemények
Bővebb ismertető
INTRODUCTORY NOTE "The Thousand and One Nights" is one of the great story-books of the world. It was introduced to European readers by the French scholar Galland, who discovered the Arabic original and translated it into French in the first decade of the eighteenth century; but its earlier history is still involved in obscurity. There existed as early as the tenth century of our era a Persian collection of a thousand tales, enclosed in a framework which is practically the one used in the present collection, telling of a King who was in the habit of killing his wives after the first night, and who was led to abandon this practise by the cleverness of the Wezir's daughter, who nightly told him a tale which she left unfinished at dawn, so that his curiosity led him to spare her till the tale should be completed. Whether more than the framework of the Arabian collection was borrowed from this Persian work is uncertain. The tales in the collection of Galland and in more complete editions discovered since his time are chiefly Persian, Indian, and Arabian in source, and in ultimate origin come from all the ends of the earth. No two manuscripts have precisely the same contents, and some of the most famous of the tales here printed are probably not properly to be regarded as belonging to the collection, but owe their association with the others to their having been included by Galland. Thus " 'Ali Baba and the Forty Thieves" is found in no Oriental version of the "Nights," and " 'Ala-ed-Din and the Wonderful Lamp" was long supposed to be in the same situation, though within recent years it has turned up in two manuscripts. Both the place and the date of the original compilation are still matters of dispute among scholars. From such evidences as the detailed nature of the references to Cairo and the prevailing Mohammedan background, Lane argued that it must have been put together in Egypt; but this opinion is by no means universally accepted. As to date, estimates vary by several centuries. Burton, who believed in a strong Persian element, thought that some of the oldest tales, such as that of "Sindibad," might be as old as the eighth century of our era; some thirteen he dated tenth century, and the latest in the sixteenth. There is a fair amount of agreement on the thirteenth century as the date of arrangement in the present framework, though they were probably not committed to writing till some two centuries later. Of a collection of fables, fairy-stories, and anecdotes of historical personages such as this, there can, of course, be no question of a single 3
Termék adatok
Cím: Stories from The Thousand and One Nights [antikvár]
Kiadó: P. F. Collier & Son Corporation
Kötés: Fűzött kemény papírkötés
Méret: 140 mm x 220 mm
Bolti készlet