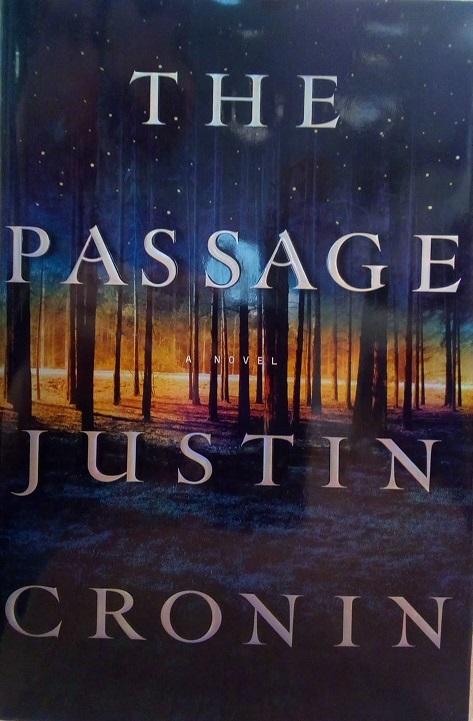 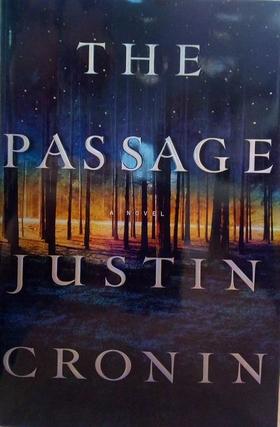 ONE Before she became the Girl from Nowhere—the One Who Walked In, the First and Last and Only, who lived a thousand years—she was just a little girl in Iowa, named Amy. Amy Harper Bellafonte. The day Amy was born, her mother, Jeanette, was nineteen years old. Jeanette named her baby Amy...
Bővebb ismertető  |  Termék adatok  |  Bolti készlet  |  Vélemények
3440 Ft
Szállítás: 3-7 munkanap
Bolti készlet

The Granta Book of the Family [antikvár]

The Adventures of Huckleberry Finn [antikvár]

The Girl who Played with Fire [antikvár]

1980 Ft
Részletesen erről a termékről
Bővebb ismertető Termék adatok Bolti készlet Vélemények
Bővebb ismertető
ONE Before she became the Girl from Nowhere—the One Who Walked In, the First and Last and Only, who lived a thousand years—she was just a little girl in Iowa, named Amy. Amy Harper Bellafonte. The day Amy was born, her mother, Jeanette, was nineteen years old. Jeanette named her baby Amy for her own mother, who'd died when Jeanette was little, and gave her the middle name Harper for Harper Lee, the lady who'd written To Kill a Mockingbird, Jeanette's favorite book— truth be told, the only book she'd made it all the way through in high school. She might have named her Scout, after the little girl in the story, because she wanted her little girl to grow up like that, tough and funny and wise, in a way that she, Jeanette, had never managed to be. But Scout was a name for a boy, and she didn't want her daughter to have to go around her whole life explaining something like that. Amy's father was a man who came in one day to the restaurant where Jeanette had waited tables since she turned sixteen, a diner everyone called the Box, because it looked like one: like a big chrome shoe box sitting off the county road, backed by fields of corn and beans, nothing else around for miles except a self-serve car wash, the kind where you had to put coins into the machine and do all the work yourself. The man, whose name was Bill Reynolds, sold combines and harvesters, big things like that, and he was a sweet talker who told Jeanette as she poured his coffee and then later, again and again, how pretty she was, how he liked her coal-black hair and hazel eyes and slender wrists, said it all in a way that sounded like he meant it, not the way boys in school had, as if the words were just something that needed to get said along the way to her letting them do as they liked. He had a big car, a new Pontiac, with a dashboard that glowed like a spaceship and leather seats creamy as butter. She could have loved that man, she thought, really and truly loved him. But he stayed in town only a few days, and then went on his way. When she told her father what had happened, he said he wanted to go looking for him, make him live up to his responsibilities. But what Jeanette knew and didn't say was that Bill Reynolds was married, a married man; he had a family in Lincoln, all the way clean over in Nebraska. He'd even showed her the pictures in his wallet of his kids, two little boys in baseball uniforms, Bobby and Billy. So no
Termék adatok
Cím: The Passage [antikvár]
Szerző: Justin Cronin
Kiadó: Ballantine Books
Kötés: Fűzött kemény papírkötés
ISBN: 9780345504968
Méret: 160 mm x 240 mm
Szerzőről
Justin Cronin művei
A szabadulás
A Tizenkettek [eKönyv: epub, mobi]
A Tizenkettek A Szabadulás-trilógia második kötete
A tükrök városa
Bolti készlet