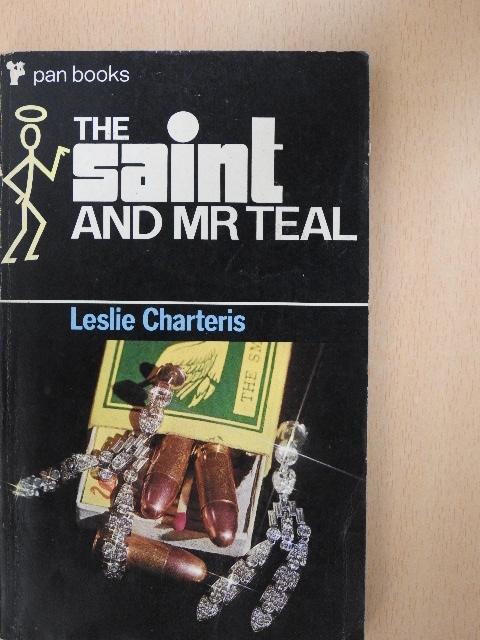 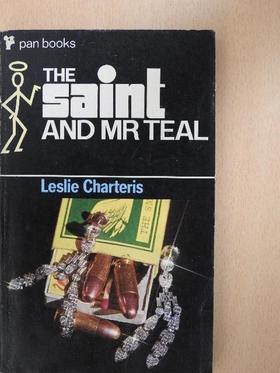 The Saint and Mr Teal [antikvár]

PART ONE: THE GOLD STANDARD i; ''i i'l ¦J ' ' 1 CHAPTER I Simon Templar landed in England when the news of Brian Quell's murder was on the streets. He read the brief notice of the killing in an evening paper which he bought in Newhaven, but it added scarcely anything to what he already...
Bővebb ismertető  |  Termékadatok  |  Bolti készlet  |  Vélemények
online ár: Webáruházban a termékek mellett feltüntetett narancssárga színű ár csak internetes megrendelés esetén érvényes. Amennyiben a Líra bolt hálózatunk valamelyikében kívánja megvásárolni a terméket, abban az esetben az áthúzott (szürke színű)  bolti ár lesz érvényes.
2340 Ft
Szállítás: 3-7 munkanap
Bolti készlet

2380 Ft
Részletesen erről a termékről
Bővebb ismertető Termékadatok Bolti készlet Vélemények
Bővebb ismertető
PART ONE: THE GOLD STANDARD i; ''i i'l ¦J ' ' 1 CHAPTER I Simon Templar landed in England when the news of Brian Quell's murder was on the streets. He read the brief notice of the killing in an evening paper which he bought in Newhaven, but it added scarcely anything to what he already knew. Brian Quell died in Paris, and died drunk; which would probably have been his own choice if he had been consulted, for the whole of his unprofitable existence had been wrapped up in the pleasures of the Gay City. He was a prophet who was without lonour not only in his own country and among his own family, but even among the long-suffering circle of acquaintances who helped him to spend his money when he had any, and endeavoured to lend him as litde as possible when he was broke— which was about three hundred days out of the year. He had arrived ten years ago as an art student, but he had long since given up any artistic pretensions that were not included in the scope of studio parties and long hair. Probably there was no real vice in him; but the life of the Left Bank is like an insidious drug, an irresistible spell to such a temperament as his, and it was very easy to slip into the stream in those days before the rapacity of Montmartre patrons drove the tourist pioneers across the river. They knew him, and charmingly declined to cash his cheques, at the Dôme, the Rotonde, the Select, and all the multitudinous boîtes-de-nuit which spring up around those unassailable institutions for a short season's dizzy popularity, and sink back just as suddenly into oblivion. Brian Quell had his fill of them all. And he died. The evening paper did not say he was drunk; but Simon Templar knew, for he was the last man to see Brian Quell alive. He heard the shot just as he had removed his shoes, as he prepared for what was left of a night's rest in the obscure litde hotel near the Gare du Montparnasse which he had chosen for his sanctuary in Paris. His room was on the first floor, with a window opening on to a well at the back, and it was through this window that the sharp crack of the report came to him. The in- I ( 1'' .M 1 r i-O. t j < , ¦ M ; r
Termék adatok
Cím: The Saint and Mr Teal [antikvár]
Szerző: Leslie Charteris
Kiadó: Pan Books Ltd
Kötés: Ragasztott papírkötés
ISBN: 330025279
Méret: 110 mm x 180 mm
Szerzőről
Leslie Charteris művei
Bolti készlet