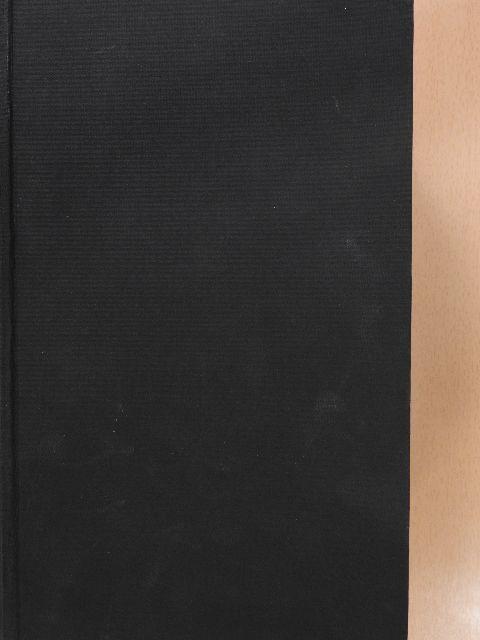 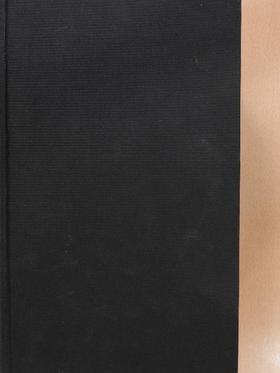 INTRODUCTION This is a documentary conspectus of the worst war in history, beginning at the German invasion of Poland on i September 1939 and ending with the last Japanese surrenders in September and October 1945. But it is not a history of the war: that has been written—by Sir Winston...
Bővebb ismertető  |  Termékadatok  |  Bolti készlet  |  Vélemények
12000 Ft
Szállítás: 3-7 munkanap
Bolti készlet

3980 Ft
Részletesen erről a termékről
Bővebb ismertető Termékadatok Bolti készlet Vélemények
Bővebb ismertető
INTRODUCTION This is a documentary conspectus of the worst war in history, beginning at the German invasion of Poland on i September 1939 and ending with the last Japanese surrenders in September and October 1945. But it is not a history of the war: that has been written—by Sir Winston Churchill and by other historians, official and unofficial. This book could not have been written by one man, for it is an attempt to put together a chronicle of how it actually felt to be alive twenty years ago; to see, to hear, to smell, to feel the war at first hand. As service men and women, politicians and diplomats, workers in the resistance movements and victims of aggression, as men and women in civil occupations, and even as children, millions were aware of the war as a world-wide cataclysm hanging over the whole of life. Some, comparatively few but still numerous, wrote down their experience of that part of the war in which they were immediately involved; this book is a mosaic of such records. The contributors are world leaders, soldiers, sailors and airmen, journalists, firemen, hospital staff, factory workers, peasants—anyone who has written down in the spirit of an eye-witness or a participant his impressions of some aspect of war experience, of greater or lesser significance. What must impress the reader of these pages is the vastness of the war: its totality, the extent to which it penetrated like an evil contagion into every corner of the inhabited world. As Marshal Petain, the misguided master of Vichy, remarked atone stage—'Now for the first time the whole world is at war.' In these pages will be found the views and feelings of housewives in London, Berlin, Moscow and Tokyo: their problems, joys and sorrows are much the same. Here, too, we present the views of British and Germans facing one another at El Ala-mein, of Russians and Germans creeping forward through the frozen ruins of Stalingrad, of Americans and Japanese inching through a sodden Pacific jungle. All these, and many more, were men and women committed the world over to a problem from which none could escape once the politicians had decreed that the shooting should begin. This second World War produced heroism comparable with anything which had gone before, cowardice, inefficiency, brilliance, greatness, and a dedication to one object—on whichever side it might be—of more people that have ever before been involved in a single, terrifying catastrophe. One of us responsible for this volume was concerned in 1937 with the production of a similar book describing the first World War: it was called Vain Glory. In our present task we find a difference. About the second World War there was little either vain or glorious. It was a bitter, sordid affair—for even the horrors of Passchendaele had an heroic dignity which cannot be equalled. It was not in vain, since it was begun to remove the evil men of Nuremberg, and in that at least it succeeded. But, to the surprise of those who found themselves involved in it, it developed into a display of hard-hitting brutality—sparing neither men, women, nor children—which only the mythical depredations of Genghis Khan may have challenged. If there is ever a third world war, it will no doubt be a very clean job of
Termék adatok
Cím: The War [antikvár]
Szerző: Jack Belden
Kiadó: Cassell & Company Ltd.
Kötés: Vászon
Méret: 160 mm x 250 mm
Szerzőről
Jack Belden művei
Bolti készlet