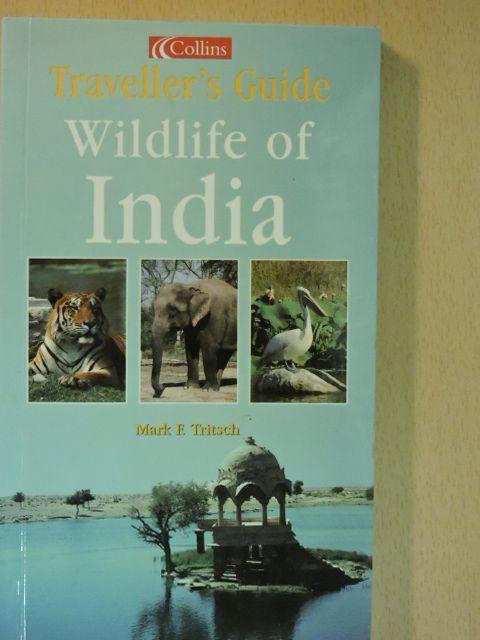 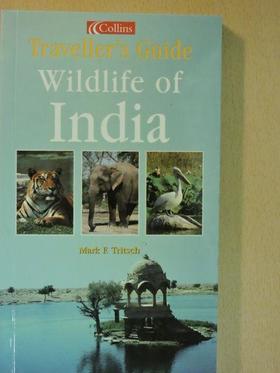 INTRODUCTION The plains and península of India are home to a diversity of wildlife which bears comparison with that anywhere else in the world, and they offer a variety of natural habitat which ranges from desert to rain forest. India is alsó one of the most densely populated parts of the...
Bővebb ismertető  |  Termékadatok  |  Bolti készlet  |  Vélemények
4980 Ft
Szállítás: 3-7 munkanap
Bolti készlet

Részletesen erről a termékről
Bővebb ismertető Termékadatok Bolti készlet Vélemények
Bővebb ismertető
INTRODUCTION The plains and península of India are home to a diversity of wildlife which bears comparison with that anywhere else in the world, and they offer a variety of natural habitat which ranges from desert to rain forest. India is alsó one of the most densely populated parts of the globe, and not only have wild animals and humans long lived in close proximity to one another but attitudes to nature are as a result quite different from elsewhere. For the visitar this can make discovering India's wildlife a new experience, with a different kind of excitement but also its own difficulties. This book aims to provide a handy guide to the species of wildlife frequently seen, as well as answers to some of the questions often asked about man and nature in India. The trees, birds, mammals and other species included in the guide have been selected according to two criteria. The majority are common species that may be seen during a walk in the country or during a drive through a sanctuary or national park. However, in addition a selection of the best-known rare and endangered species which can be seen at one of the major national parks is included. Exclusively Himalayan species are not included. The chapter on geography and climate aims to provide an understanding of the environment in which India's wildlife species have evolved or found themselves a niche, as well as a regional overview and weather guide for the wildlife tourist. A guide to the basics of wildlife travelling and suggestions for wildlife photography as well as descriptions of some important national parks can be found in the last chapters. This book was originally conceived of as an all-in-one nature guide for visitors to India, who usually have little time to seek out separate books on birds, mammals and trees and no luggage space to carry them around. However, it is also a useful all-round introduction to the common species of Indian wildlife for Indian residents. For the foreign visitar, the chapter on nature and the Indian way of life is important, as it provides a background for discussions with people one meets when travelling in India. Such encounters are often the only way to answer many of the puzzling questions that occur. The material for this book was gathered in the course of numerous visits to India over a period often years. During that comparatively short space of time India changed in many ways. Bullock carts were replaced by tractors, satellite dishes appeared in rural villages and India's economie underclass began to demand their rights. In the face of such changes a large and dedicated corps of people is needed to win and maintain public support for the measures needed to conserve the country's wildlife. The beginnings of such a movement are there, and there is no shortage of dedicated leaders. We must hope that they will succeed and that, in India at least, it will prove possible in the future to reconcile wildlife conservation with economie advance.
Termék adatok
Cím: Wildlife of India [antikvár]
Szerző: Mark F. Tritsch
Kiadó: HarperCollins Publishers
Kötés: Ragasztott papírkötés
ISBN: 0007110626
Méret: 120 mm x 190 mm
Szerzőről
Mark F. Tritsch művei
Bolti készlet