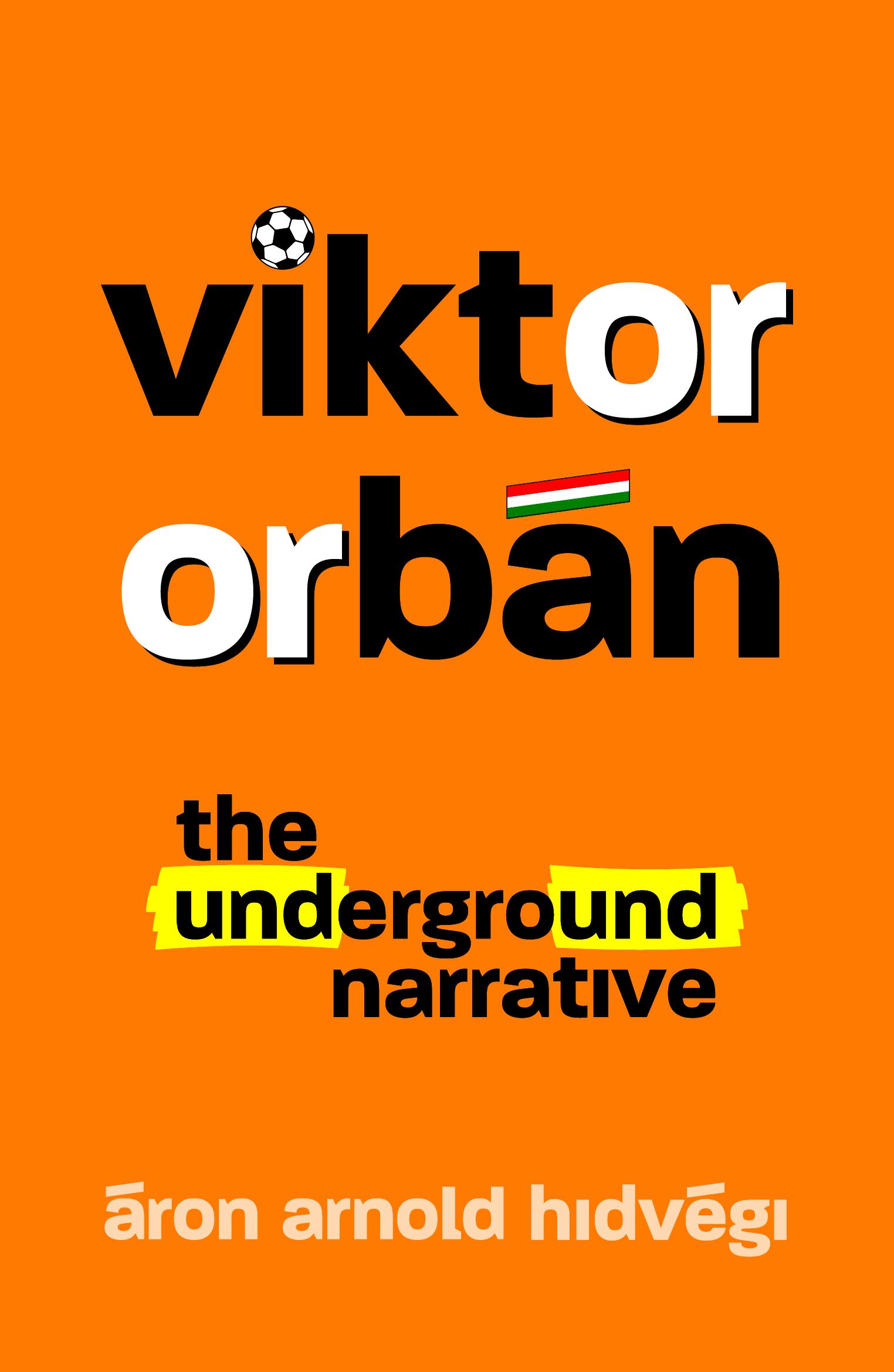 On the Edge of Times

The American Empire VS. The European Dream

An Economic History of Hungary from 1867

The Underground Narrative is a revealing book that takes a deep dive into the story of the self-made man of Hungarian politics--how an underdog becomes an outlier, and the loser becomes a winner. It offers a powerful story about how to understand America's double narrative and model its success. How would your life change if everybody, friends and foes, believed that you were invincible?

This book offers compelling insight into the unmatched success of Viktor Orbán -- and what Republicans and Democrats can learn from it.

The core message of the book, however, is not only Viktor Orbán; it teaches a lesson of how to interpret others whose worldview may differ from that of our own. How do we approach the Rubik's Cube with curiosity and patience rather than with a closed-mind, ultimately recognizing its opportunity?

Learn something new. Not just about Viktor Orbán, but maybe yourself.

"I wouldn't prescribe this book to Orbán phobics; however, I recommend it for those who are not fans per se but watch the Hungarian political star's career with a distant attitude. Written by Áron, with a substantial international reading behind him, vigorously, Americanly, while focusing on human understanding, this provocative experiment is undoubtedly an Orbán apology. Principally based on elite sports' analytical parallels, the volume highlights the Hungarian correspondence to the American marketing, political, and social approach; An interesting experiment in a world where the protagonist's narrative is at the endpoints of hatred or admiration--or by some, within a few years, both." (Pál Szombathy, Editor-in-Chief, Index.hu)

"This book is outstanding because it can also contribute to clarity in our country's leader's analysis for those who shape their opinion purely by a secular value system. It isn't easy to convince adults, be they young or old, who already made their judgment. But it can be thought provoking to explore unknown facts that can direct the reader in a new direction. The book also reveals what creativity may serve in a person's success here on earth, when his career is illuminated by love for God, family, and home--and when these values control his actions. Everybody can make wrong decisions; however, one will always stand up and find a way out of difficult situations if these three forces guide his character." (András Csókay M.D., award-winning neurosurgeon)