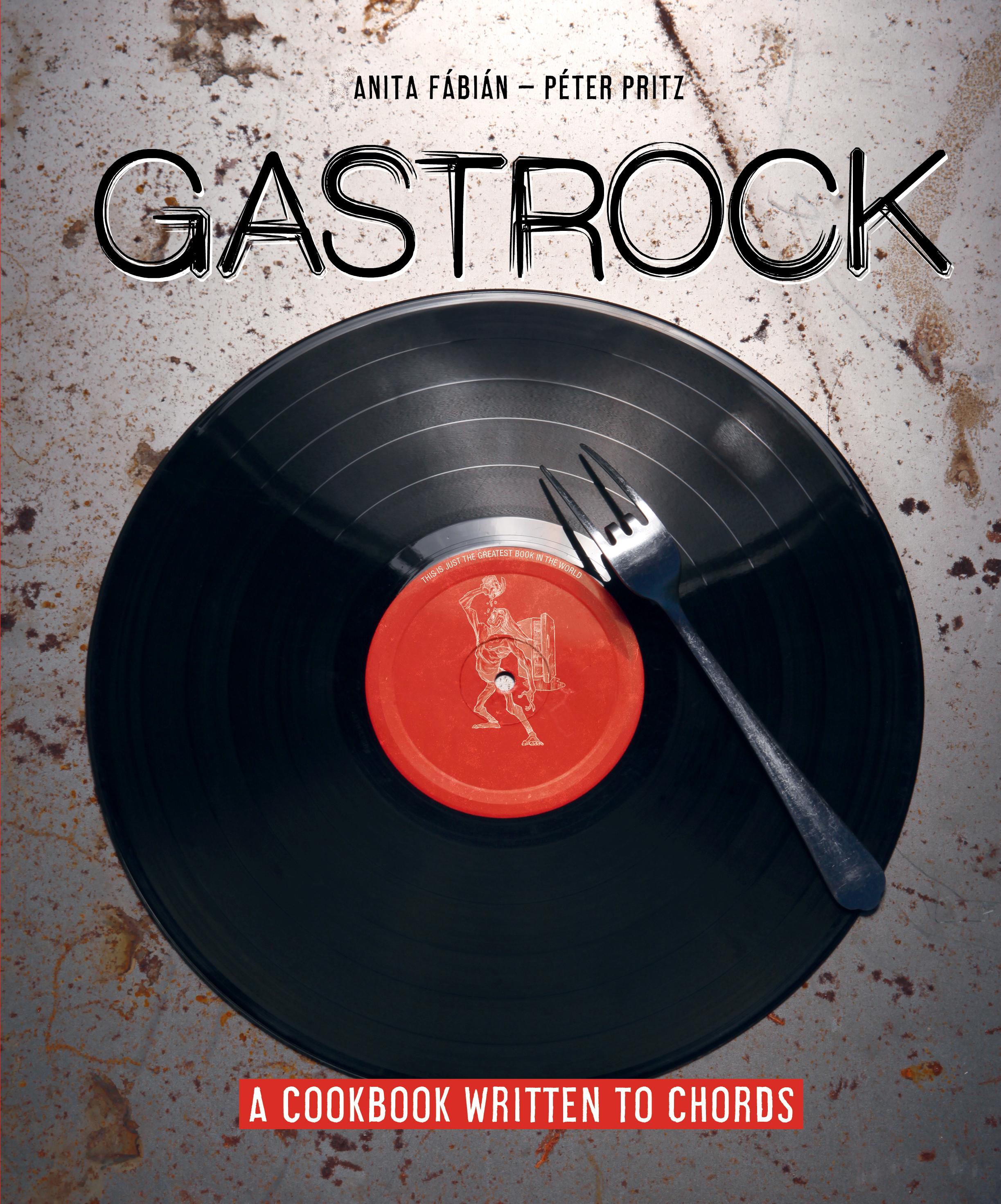 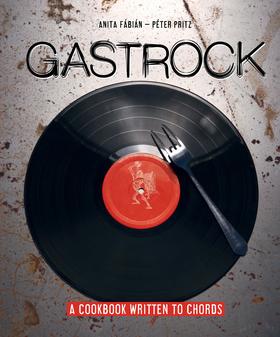 BOOOK Publishing's new release, GASTROCK is a three-in-one recipe book. It serves
as a cookbook, an unorthodox rock encyclopedia and a graphic novel.

Presented in a light and entertaining fashion, GASTROCK offers 30 original recipes, which were created with 27 internationally acclaimed rock bands and three very popular Hungarian bands in mind. Through various associations our writers came up with the dishes they thought would be the most suitable and representative of the bands in question. They picked an album by each featured band and outlined each step of preparation in the order of the track listings. As a result, we can cook while listening to great music and be done by the time the record is over.

GASTROCK is illustrated with spectacular photos and artwork, which convey the essence of the bands and recordings featured in this book. This unconventional rock 'n' roll cookbook is structured much like a restaurant menu and contains a number of unusual dishes. For instance Iggy Pop's Oriental DOGragout with Rice,
AC/DC's Black Snacks and Faith No More's Flying Chicken, but the authors - Anita Fábián, who has cooked for the likes of Prince, Michael Jackson, Jan Garbarek and members of Guns N' Roses; and Péter Pritz, journalist, translator and music editor - also thought it important to present starters, soups, main courses, vegetarian dishes and desserts that are not only creative and inventive but relatively easy to make.