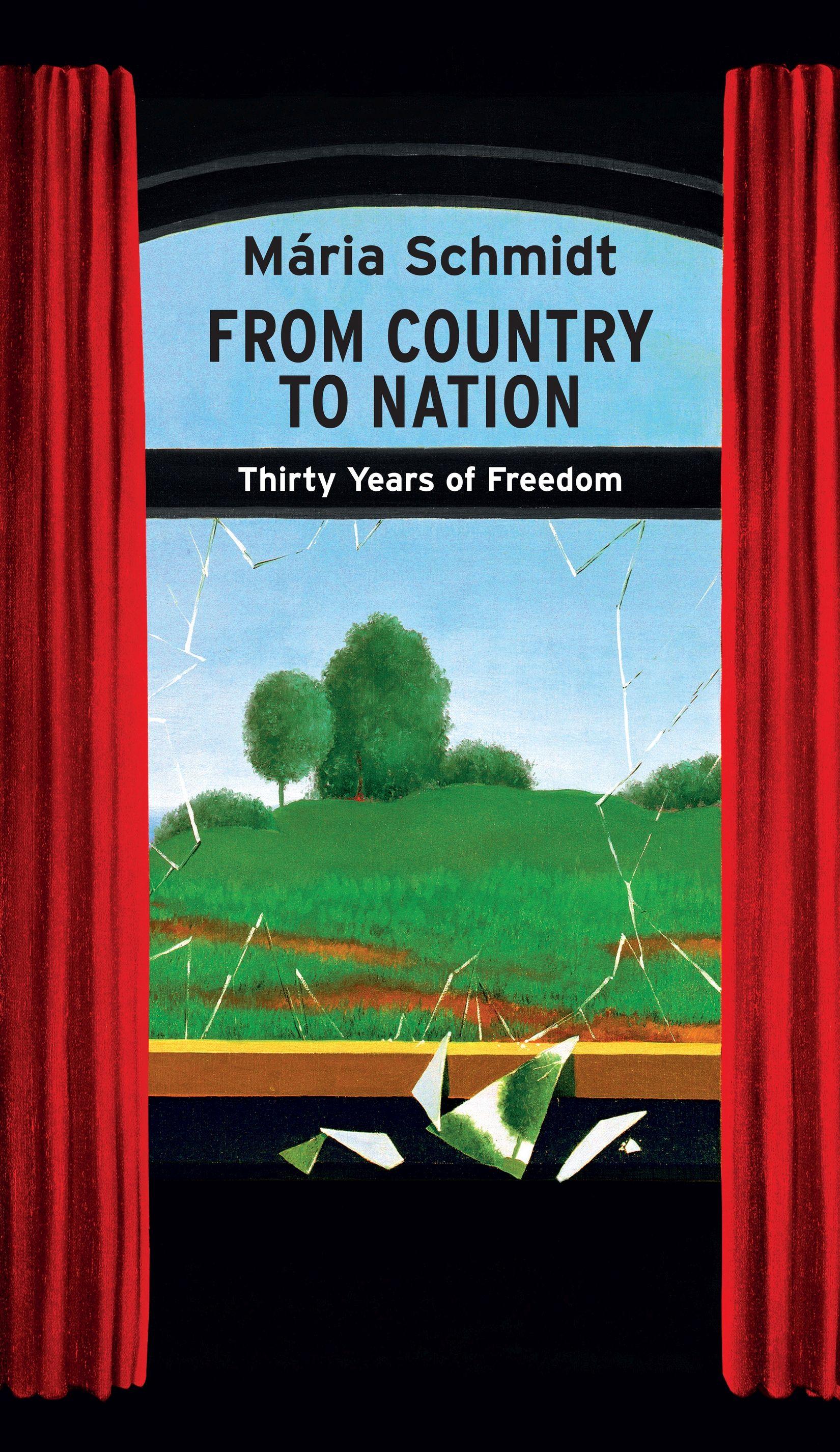 From Country to Nation Thirty Years of Freedom

Outlet
2840 Ft
2100 Ft
Részletesen erről a termékről
Bővebb ismertető Termékadatok Bolti készlet Vélemények
Bővebb ismertető
We are facing a worrying moment. The West doesn't understand the struggle that the nations which liberated themselves from the stranglehold of Communism 30 years ago are waging for sovereignty and intellectual autonomy. Meanwhile the peoples on the other side of what used to be the Iron Curtain are perplexed by the insensitivity shown by the West and by the neo-Marxist view of history it now upholds, which claims an exclusive right to interpret the past.
In this book, from one chapter to the next, Mária Schmidt weighs the past three decades in the balance. Following the powerful logic of her analytical and interpretative essays, the reader swiftly discovers the fault lines causing the disconcerting divisions between East and West.
It is worth pointing out that such a book could only have been conceived here, in Central Europe. In 2020, this region is the freest one in the world. Its citizens are armed with the experience of the totalitarian ideological systems of the past century, as well as the mighty heritage of their struggles for national independence. We are ready and able to face the struggle against any attempt to impose forced conformity on us - the normal practice of dictatorships, which is now being practised by the West.