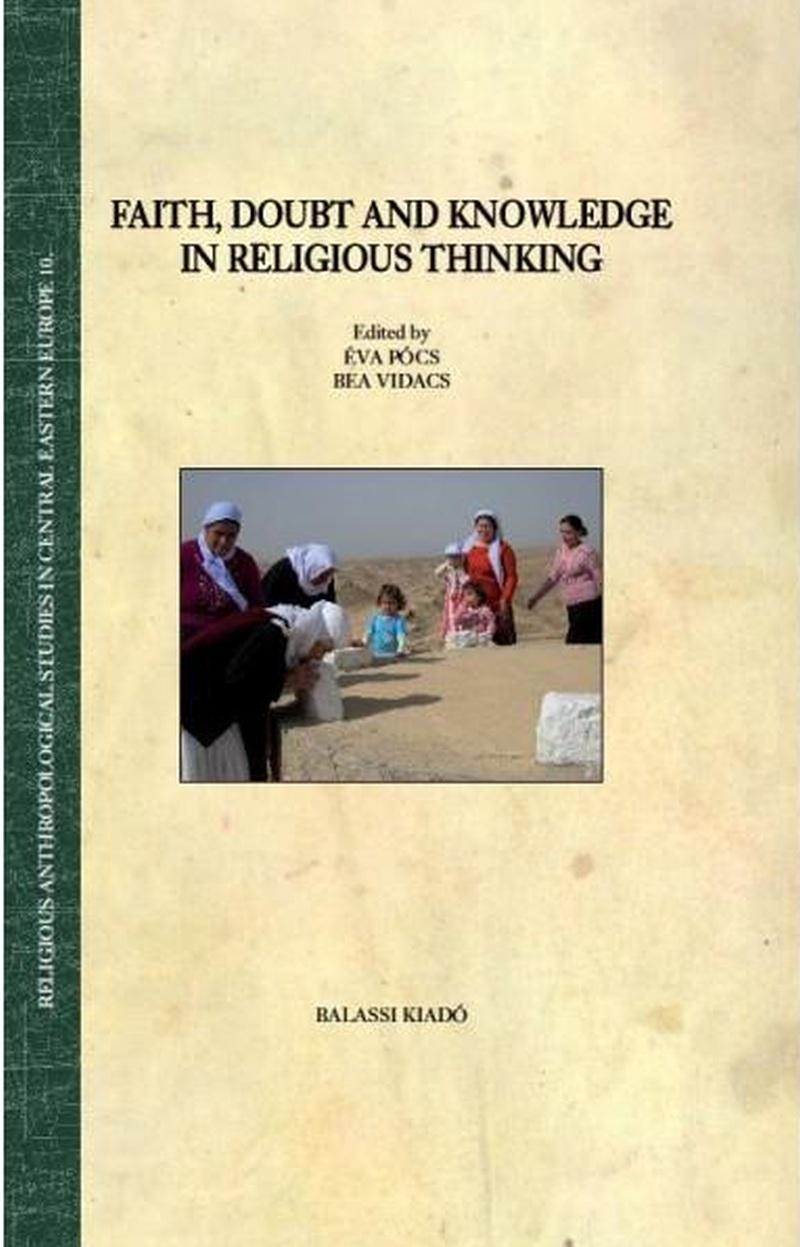 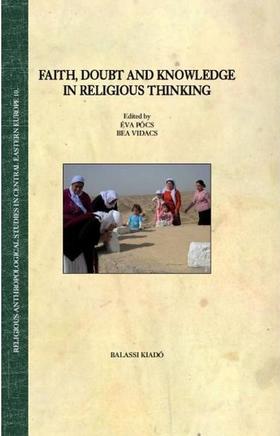 This volume grows out of an international conference, entitled "Faith and Doubt" that was held in 2015 at the Department of European Ethnology and Cultural Anthropology of the University of Pécs, under the aegis of a European Research Council grant. The main goal of the conference was to approach...
Bővebb ismertető  |  Termékadatok  |  Bolti készlet  |  Vélemények
4675 Ft 5500 Ft
15%
Szállítás: 2-6 munkanap
Bolti készlet

A history of Hungarian folk music

PONS To Die For

7980 Ft
6783 Ft
15%
Részletesen erről a termékről
Bővebb ismertető Termékadatok Bolti készlet Vélemények
Bővebb ismertető
This volume grows out of an international conference, entitled "Faith and Doubt" that was held in 2015 at the Department of European Ethnology and Cultural Anthropology of the University of Pécs, under the aegis of a European Research Council grant. The main goal of the conference was to approach the connections and disconnections of the relationship of doubt and faith from a variety of disciplinary, historical, and geographical perspectives. The authors belong to a wide range of disciplines from historians of antiquity and the early and high Middle Ages to scholars dealing with the early modern era and anthropologists and folklorists studying the contemporary period through field-based research.

The participants of the conference put the emphasis on the relationship of faith and doubt and on doubt's role in enhancing or undermining faith. We asked what kinds of forms did doubt take, how the believer gained or lost conviction, what happened when attitudes of belief and non-belief/unbelief clashed in different historical periods and finally to what degree could doubt be regarded an intrinsic part of faith or to be a modern phenomenon. The theme of the relationship of faith and doubt runs through the chapters uniting and dividing the papers in exciting ways. The third term of the title of the volume - knowledge - grows out of the papers as many of the authors discuss faith and doubt in relation to knowledge. Both faith and doubt can derive from knowledge or can be bolstered by it, lack of knowledge can lead to doubt, while acquiring it can reinforce faith. In several of the papers different knowledge systems are seen to coexist or clash and their resolution does not necessarily lead to the abandonment of belief altogether, rather it can lead to the rise of new beliefs (and new doubts).

The volume is divided into three sections. Part I contains a single paper discussing how ancient Greeks conceptualized faith and doubt, which at the time did not constitute the inevitable pair that it became under Christianity. Part II brings together cases from different time periods and geographical areas from cultures that belong to the circle of Abrahamic religions, more precisely, with a few exceptions, to Christianity, while the papers of Part III examine cases in which people employ explanatory frameworks that present alternatives to Christianity ranging from táltos beliefs as they can be traced in early modern witchcraft trials to "post-modern" angel beliefs.
Termék adatok
Cím: FAITH, DOUBT AND KNOWLEDGE IN RELIGIOUS THINKING
Szerző: Pócs Éva, Vidács Bea
Kiadó: Balassi Kiadó Kft.
Oldalak száma: 410
Megjelenés: 2021. február 23.
Kötés: Keménytáblás
ISBN: 9789634560708
Szerzőről
Pócs Éva, Vidács Bea művei
FAITH, DOUBT AND KNOWLEDGE IN RELIGIOUS THINKING
Bolti készlet