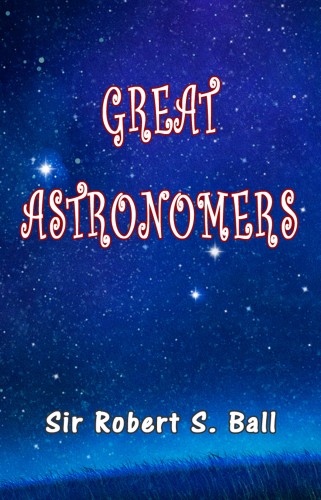 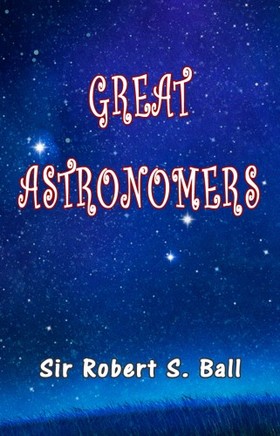 The career of the famous man whose name stands at the head of this chapter is one of the most remarkable in the history of human learning. There may have been other discoverers who have done more for science than ever Ptolemy accomplished, but there never has been any other discoverer whose...
Bővebb ismertető |  Könyv adatok |  Bolti készlet |  Vélemények
890 Ft
Szállítás: Sikeres rendelés után azonnal letölthető.
Bolti készlet

590 Ft
Részletesen erről a termékről
Bővebb ismertető Könyv adatok Bolti készlet Vélemények
Bővebb ismertető
The career of the famous man whose name stands at the head of this chapter is one of the most remarkable in the history of human learning. There may have been other discoverers who have done more for science than ever Ptolemy accomplished, but there never has been any other discoverer whose authority on the subject of the movements of the heavenly bodies has held sway over the minds of men for so long a period as the fourteen centuries during which his opinions reigned supreme. The doctrines he laid down in his famous book, "The Almagest," prevailed throughout those ages. No substantial addition was made in all that time to the undoubted truths which this work contained. No important correction was made of the serious errors with which Ptolemy's theories were contaminated. The authority of Ptolemy as to all things in the heavens, and as to a good many things on the earth (for the same illustrious man was also a diligent geographer), was invariably final. Though every child may now know more of the actual truths of the celestial motions than ever Ptolemy knew, yet the fact that his work exercised such an astonishing effect on the human intellect for some sixty generations, shows that it must have been an extraordinary production. We must look into the career of this wonderful man to discover wherein lay the secret of that marvellous success which made him the unchallenged instructor of the human race for such a protracted period. Unfortunately, we know very little as to the personal history of Ptolemy. He was a native of Egypt, and though it has been sometimes conjectured that he belonged to the royal families of the same name, yet there is nothing to support such a belief. The name, Ptolemy, appears to have been a common one in Egypt in those days. The time at which he lived is fixed by the fact that his first recorded observation was made in 127 AD, and his last in 151 AD. When we add that he seems to have lived in or near Alexandria, or to use his own words, "on the parallel of Alexandria," we have said everything that can be said so far as his individuality is concerned. Ptolemy is, without doubt, the greatest figure in ancient astronomy. He gathered up the wisdom of the philosophers who had preceded him. He incorporated this with the results of his own observations, and illumined it with his theories. His speculations, even when they were, as we now know, quite erroneous, had such an astonishing verisimilitude to the actual facts of nature that they commanded universal assent. Even in these modern days we not unfrequently find lovers of paradox who maintain that Ptolemy's doctrines not only seem true, but actually are true.
Könyv adatok
Cím: Great Astronomers [eKönyv: epub, mobi]
Szerző: Ball Sir Robert S.
Kiadó: Sai ePublications
Megjelenés: 2017. február 17.
ISBN: 9781365713910
Szerzőről
Ball Sir Robert S. művei
Great Astronomers [eKönyv: epub, mobi]
Bolti készlet