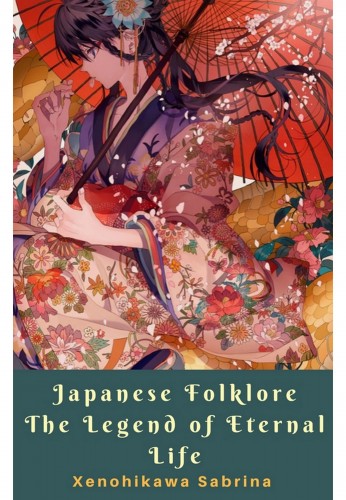 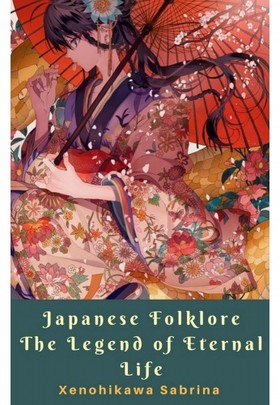 Long, long ago there lived a man called Sentaro. His surname meant "Millionaire," but although he was not so rich as all that, he was still very far removed from being poor. He had inherited a small fortune from his father and lived on this, spending his time carelessly, without any...
Bővebb ismertető |  Könyv adatok |  Bolti készlet |  Vélemények
100 Ft
Szállítás: Sikeres rendelés után azonnal letölthető.
Bolti készlet