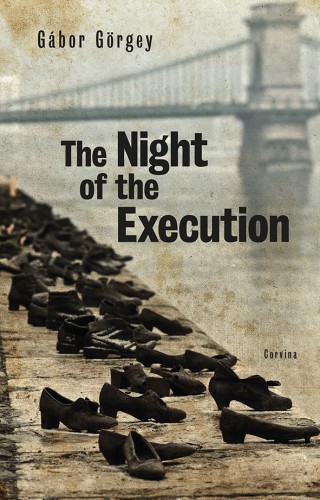 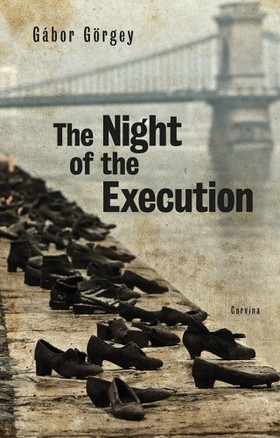 The Night of the Execution [eKönyv: epub, mobi]

JÖN
3990 Ft
3192 Ft
20%
Részletesen erről a termékről
Bővebb ismertető Termékadatok A szerzőről Beleolvasó Bolti készlet Vélemények
Bővebb ismertető
From drawing-room anti-Semitism to Auschwitz and beyond. Had I written an essay such might have been my title. But I've writtena novel, and the novelist embeds himself in history and life to tell a tale. A tale, even if it's a dreadful tale. A pitiless facing up to our history, free of self-exculpatory embroideries and lies, is not a Hungarian national virtue. Our nation has always been a hero or a victim. Much of the time, both. One of the greatest lies about our history is that we had nothing to do with Auschwitz, with genocide on an industrial scale. To our shame, this lie, in the shape of an atrocious bronze statue, stands today in Szabadság Square in Budapest, proclaiming that we were victims, we couldn't help it; on 19 March 1944 Hitler's forces subjugated Hungary and all that followed was their evil doing. In fact, the original sin is to be sought in Hungary under the regency of Miklós Horthy, which had led the way after the First World War with repeated anti-Semitic legislation from 1920 onwards. This novel is an attempt at discharging a debt, an agonising, self-reproaching confession. The confrontation, always so eagerly neglected, with the phases of that original sin. And beyond. Because Auschwitz was not enough. Along with the liberty that swept over us in 1990 we have also had to live to see the vile renaissance of unbridled anti-Semitism! That is what makes the hero of my novel prepared to take the fateful decision of bequeathing to me the story of his life. Gábor Görgey (1929), Hungarian playwright, poet and novelist, has published five collections of poetry, six novels, five collections of essays and some two dozen plays. His best known play Komámasszony, hol a stukker? - translated into English as Jumping the Gun - has had more than 50 productions all over the world. The Night of the Execution is his second book translated into English. The first was The Hunting Rug published in 2016 by Corvina.
Termék adatok
Cím: The Night of the Execution [eKönyv: epub, mobi]
Szerző: Görgey Gábor
Kiadó: Corvina Kiadó
Megjelenés: 2019. november 28.
ISBN: 9789631366242
Szerzőről
Görgey Gábor művei